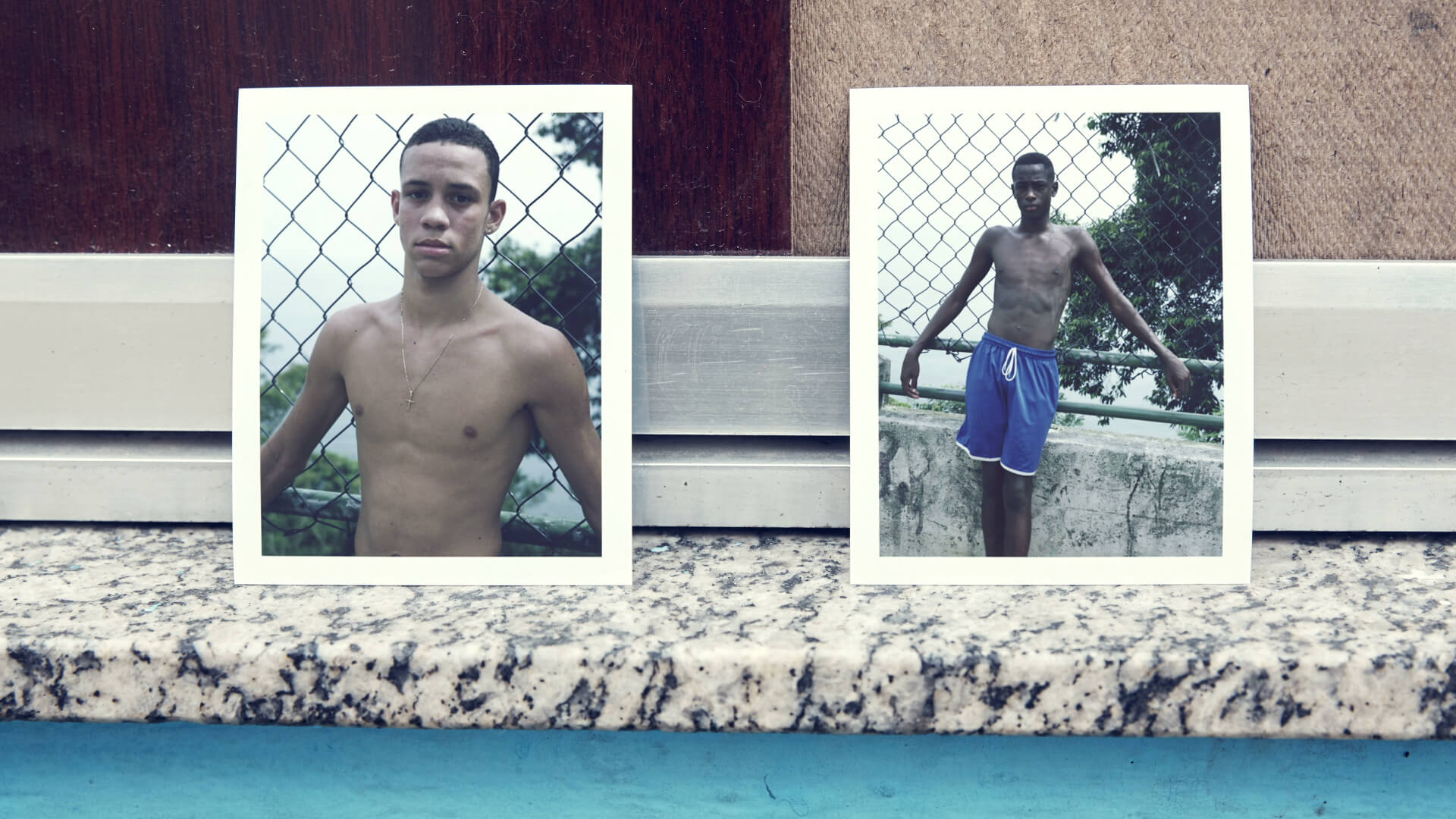 Nike Expo.
It’s all ours. 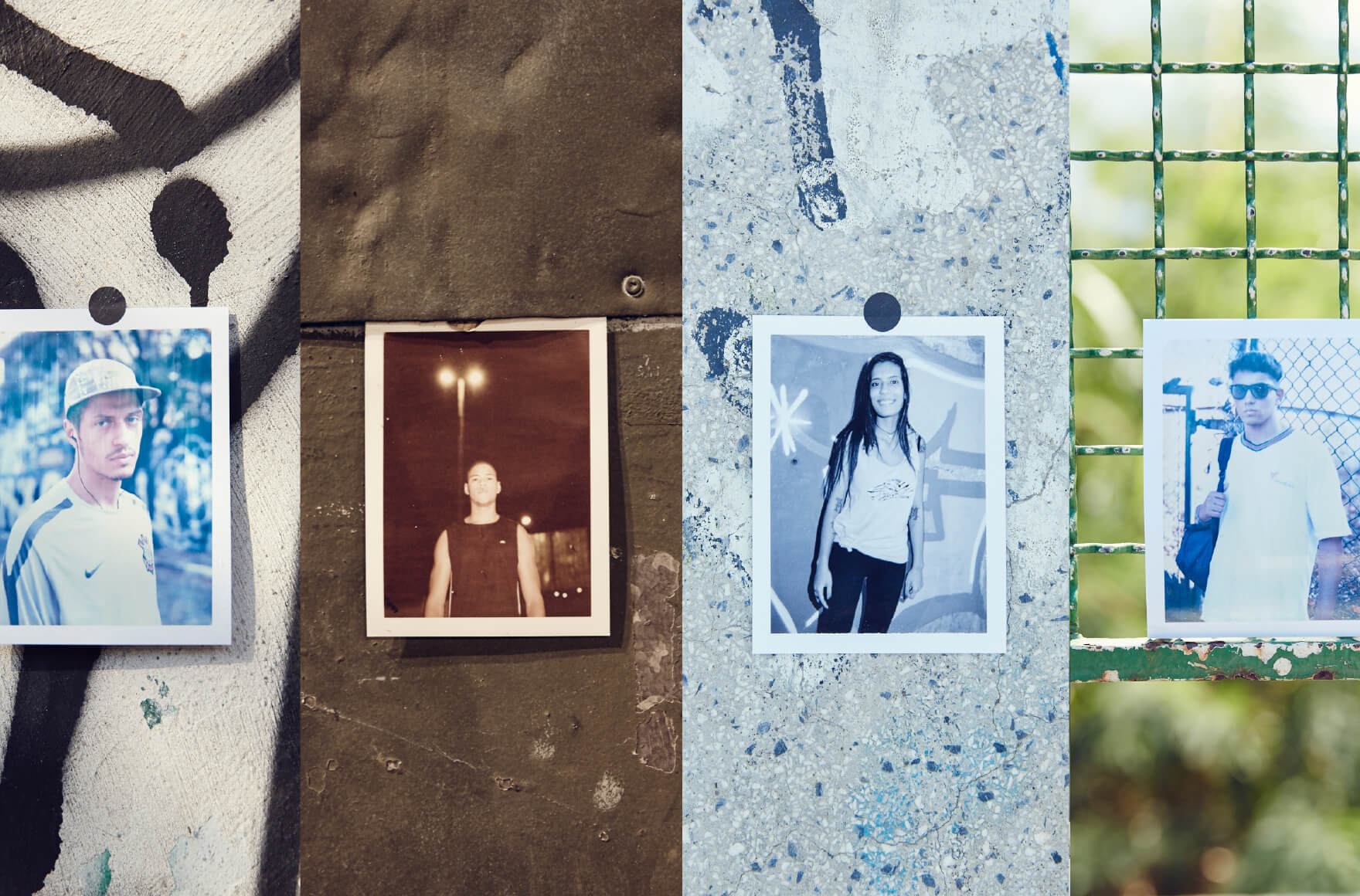 Nike gave us the challenge to creating a content experience for its global directors on the insights of young Brazilians. The theme? Sneaker Culture and Running, in the cities of São Paulo and Rio de Janeiro. 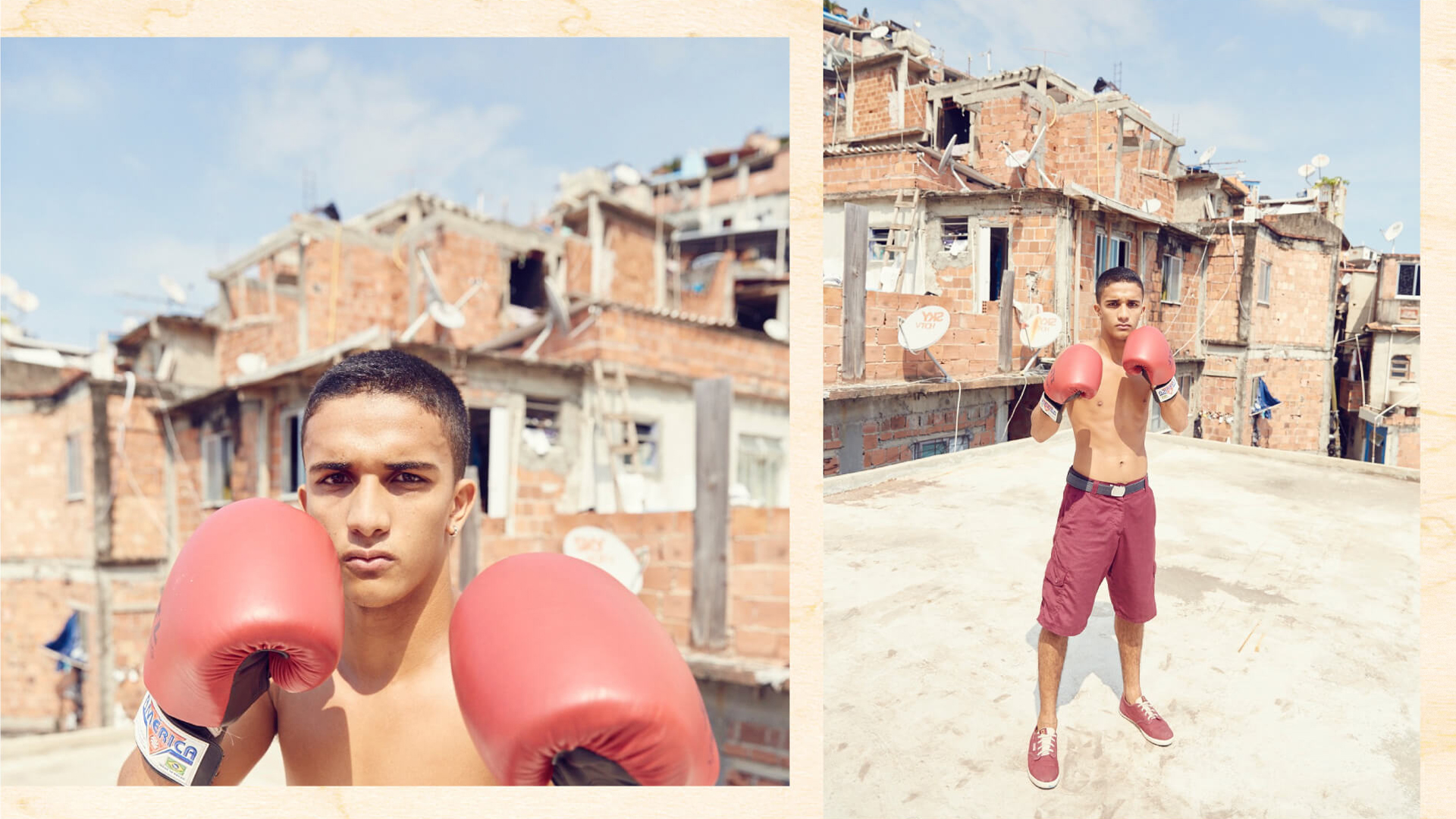 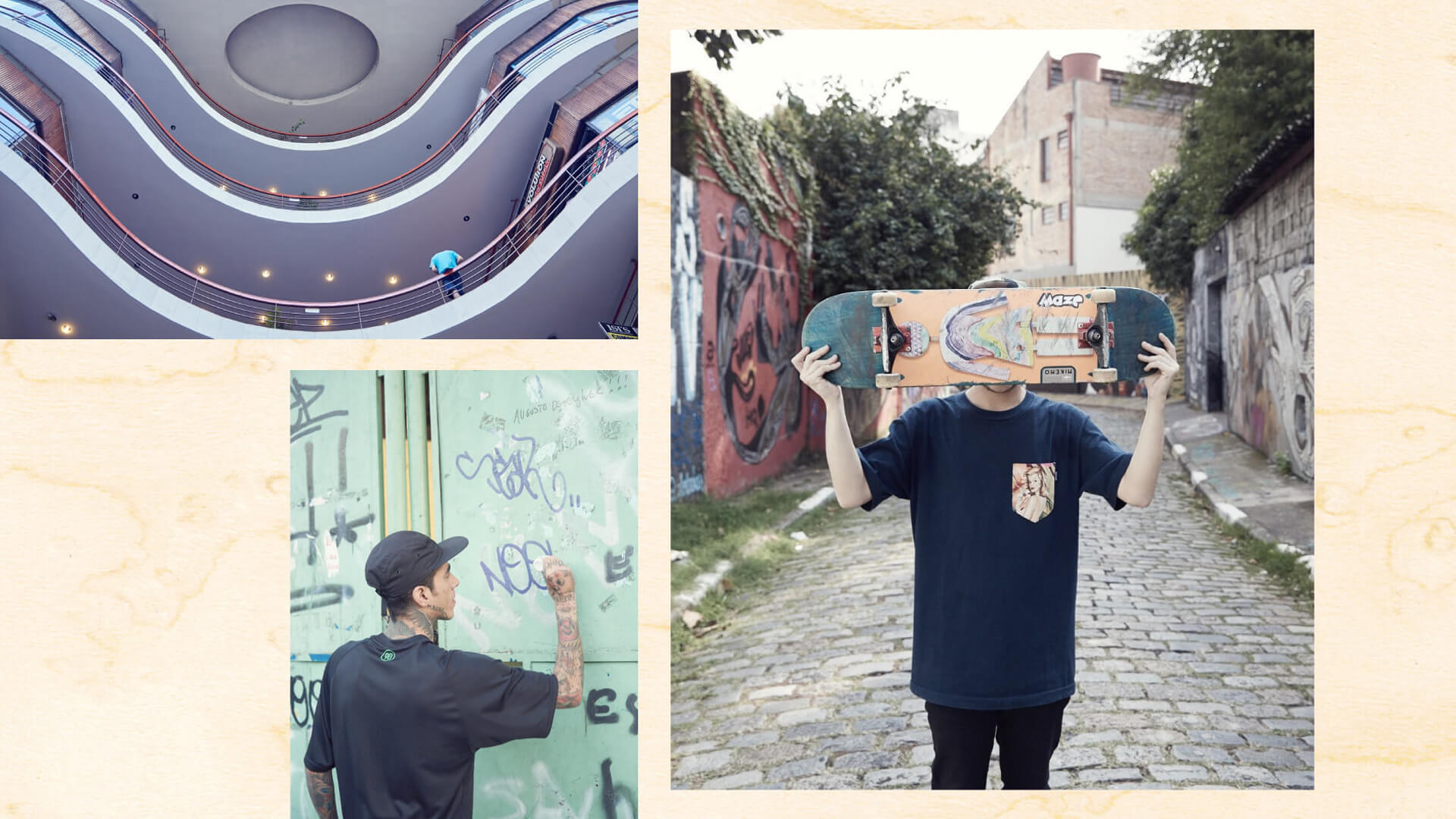 It was in the streets, where everything started and it was there, where the project took place. We had a photo shoot in the center of São Paulo and in communities of Rio for immersion. The research conducted by Pseudo London brought to light, the sensitivity of each character of the ethnographies carried out. All the expographic visualization was inspired by aesthetics of the streets, by the Brazilian Lambe Lambe movement (a street-art form) and by improvisation. 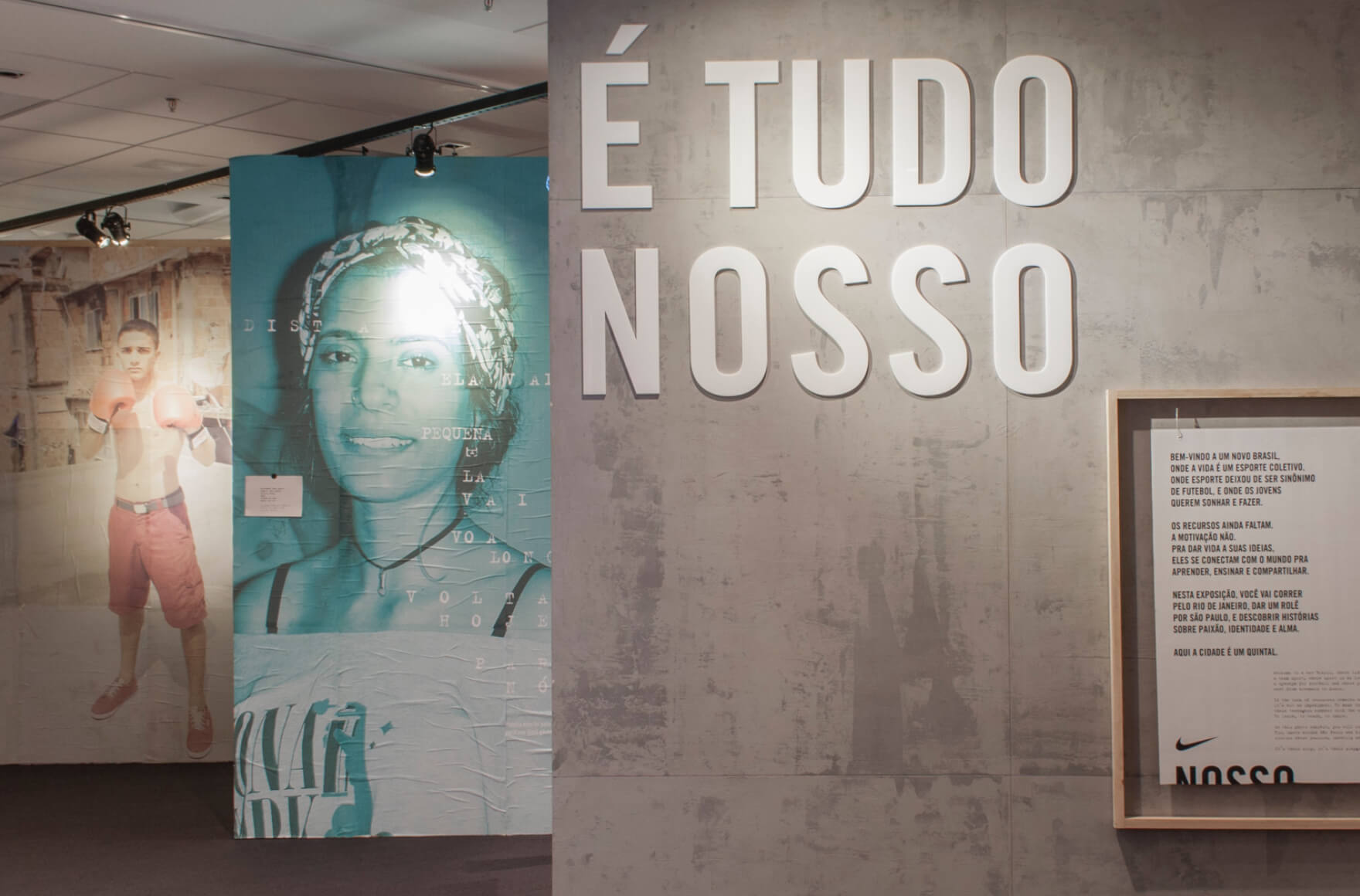 “In this exhibition, you will run through Rio de Janeiro, take a tour through the Centro of São Paulo, and discover stories about passion, identity and soul. Here the city is a backyard. It’s all ours”. And it really is. 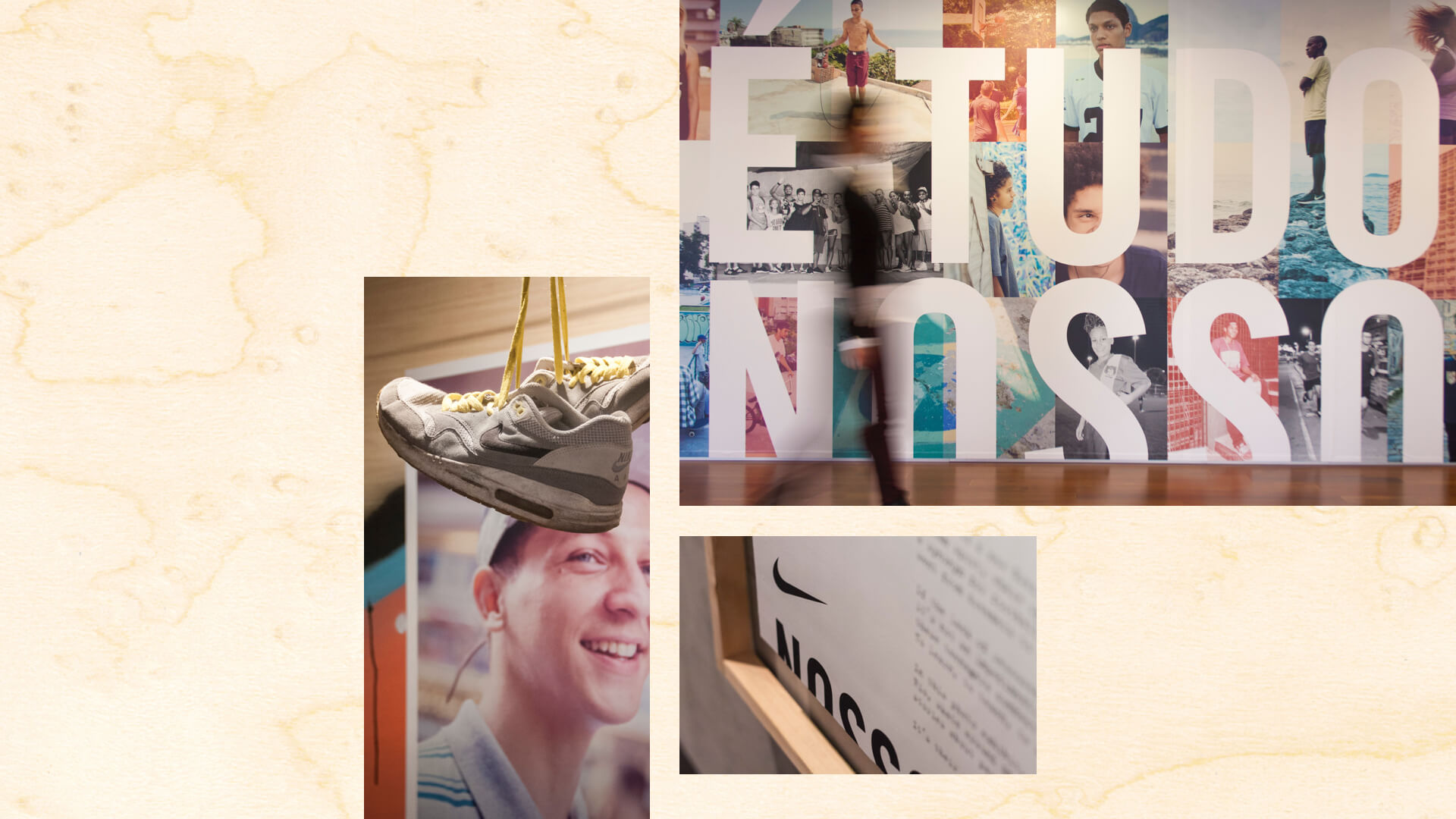 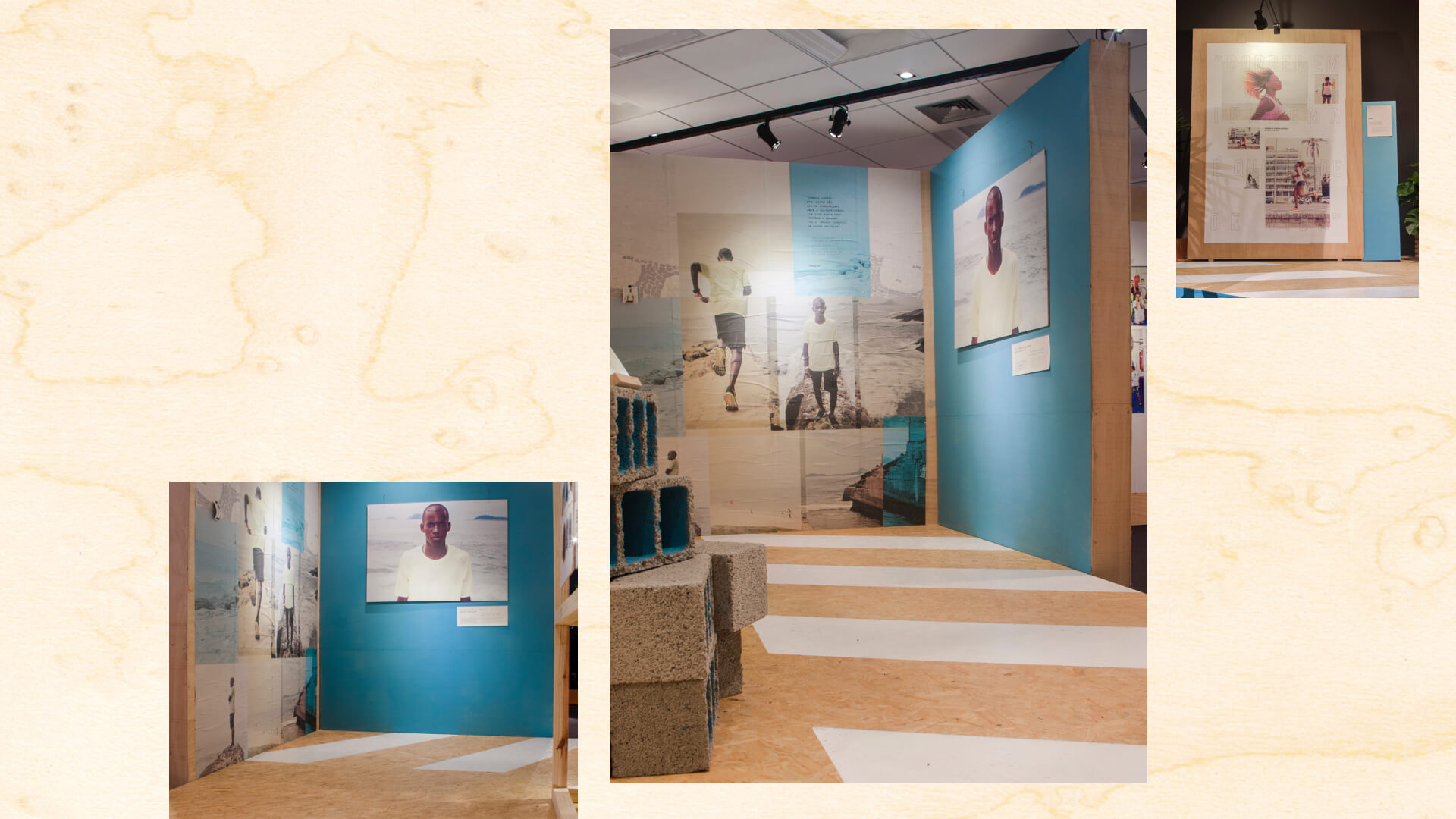 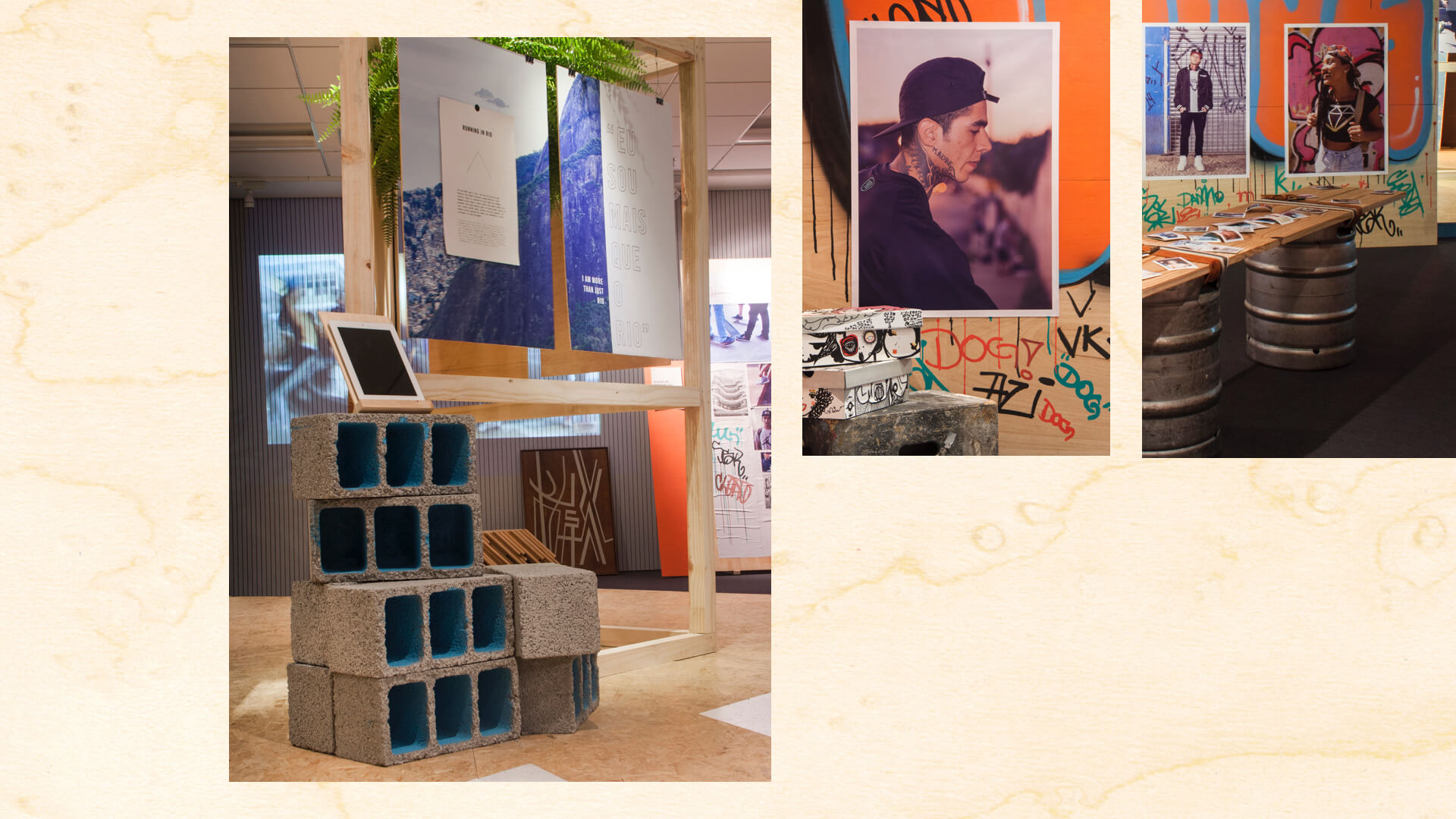 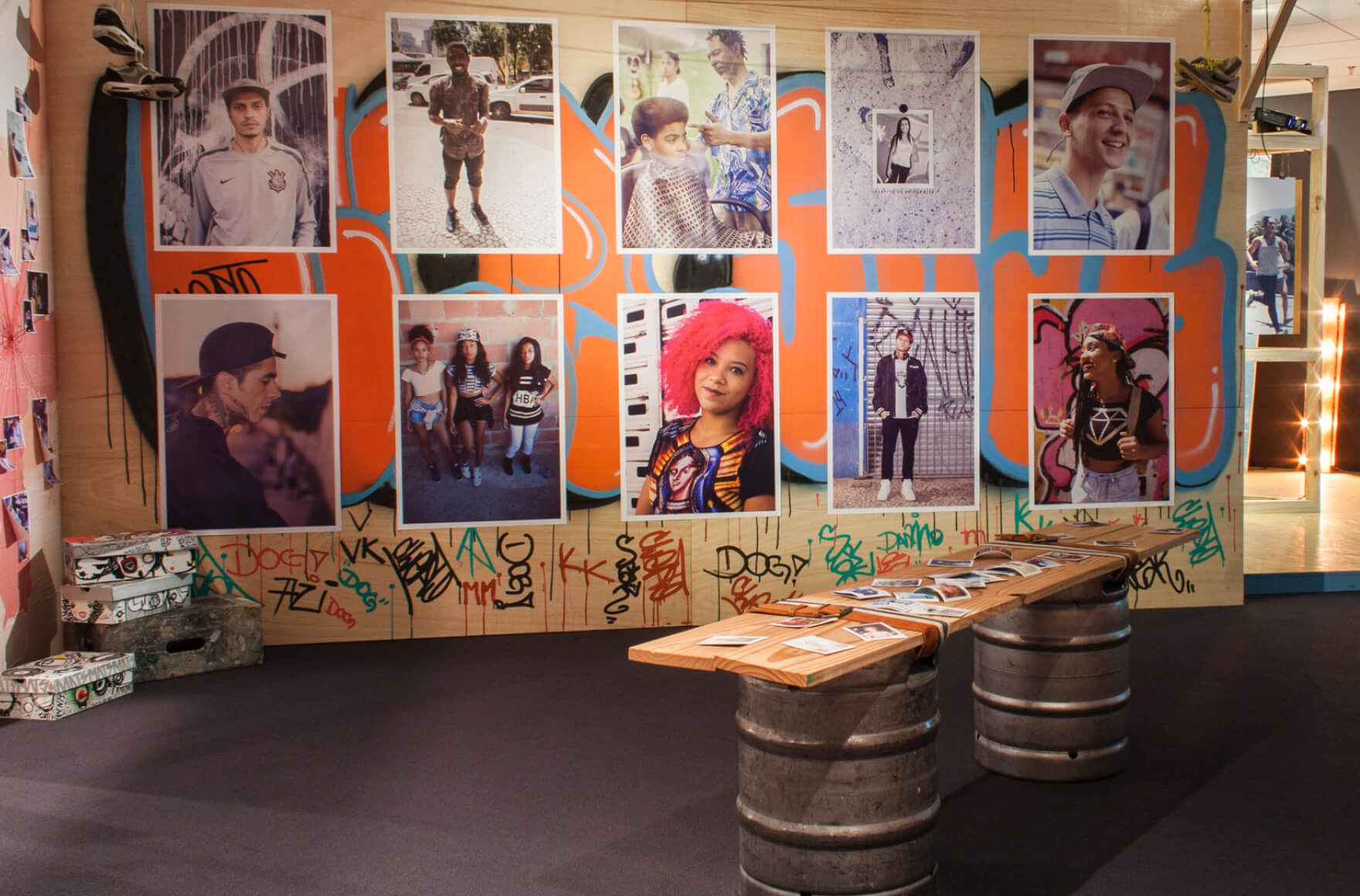 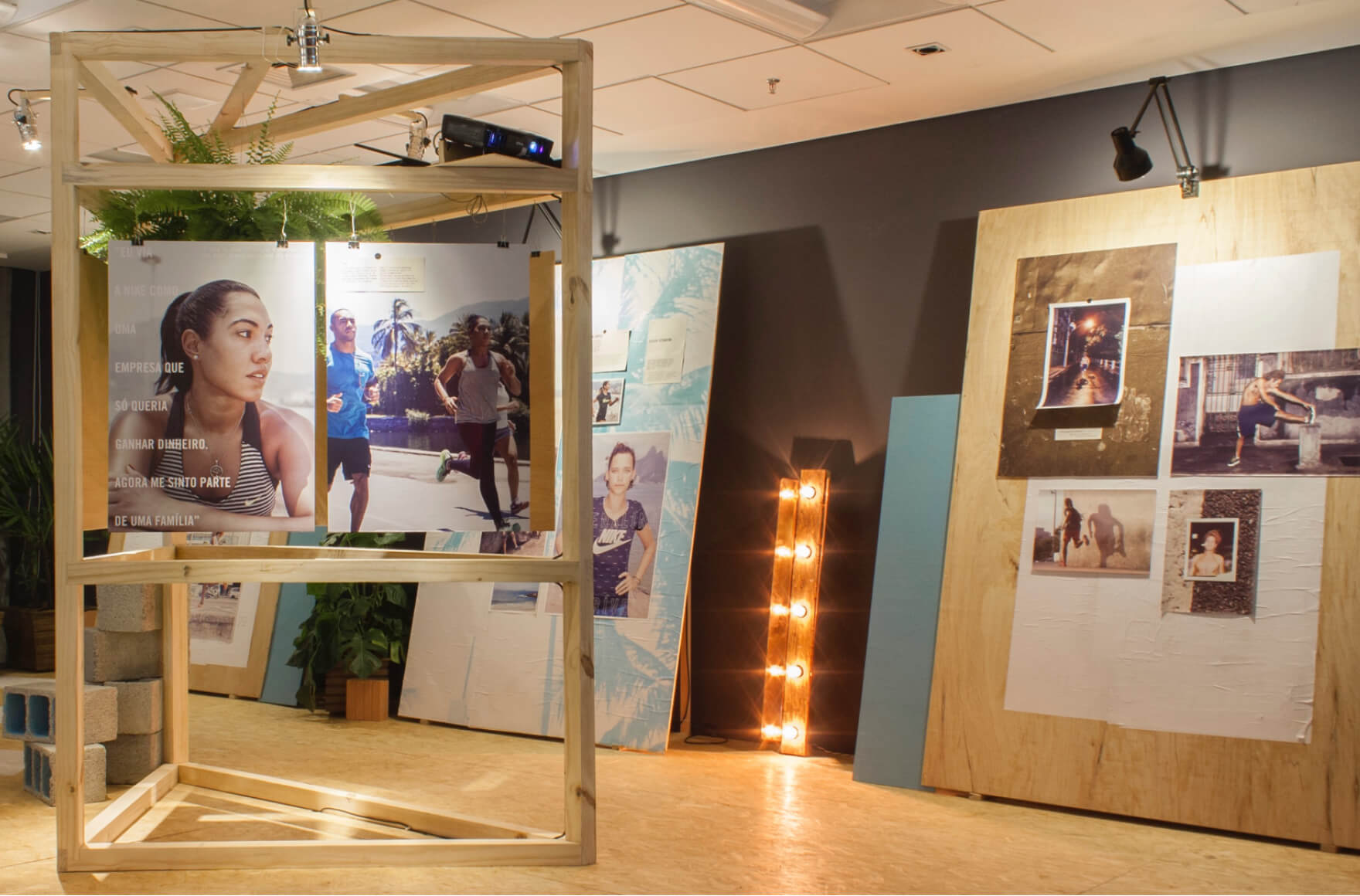 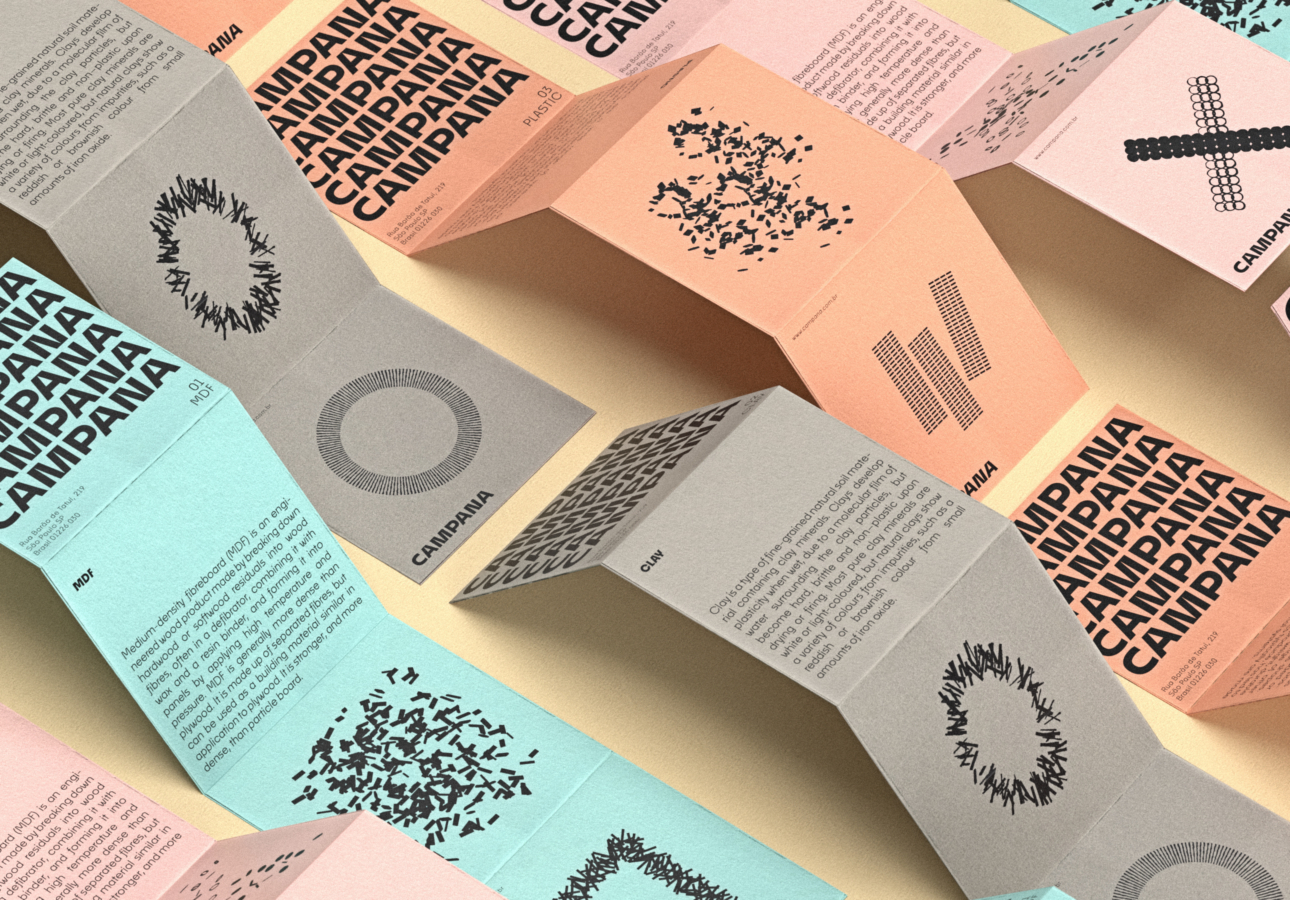 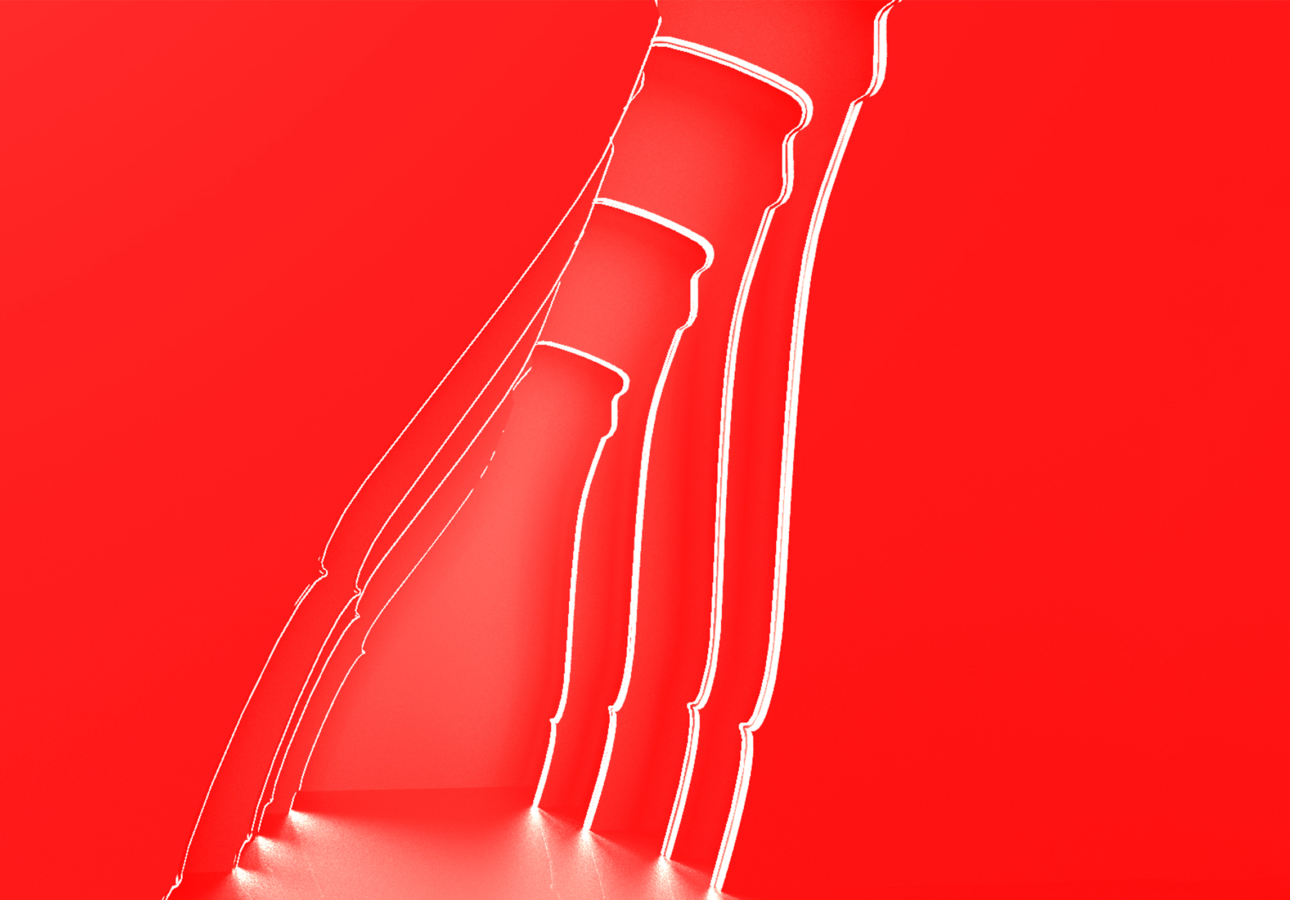 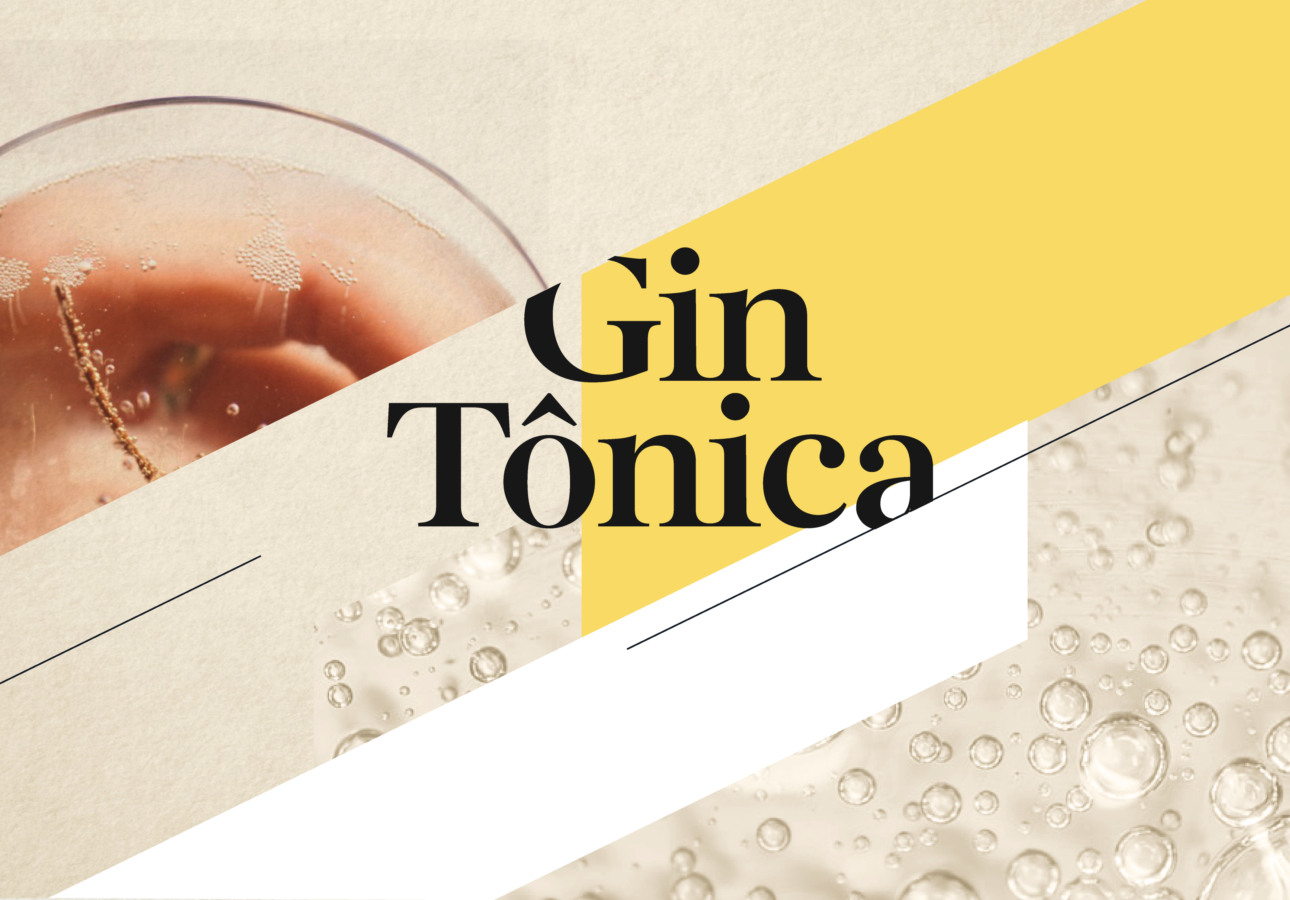 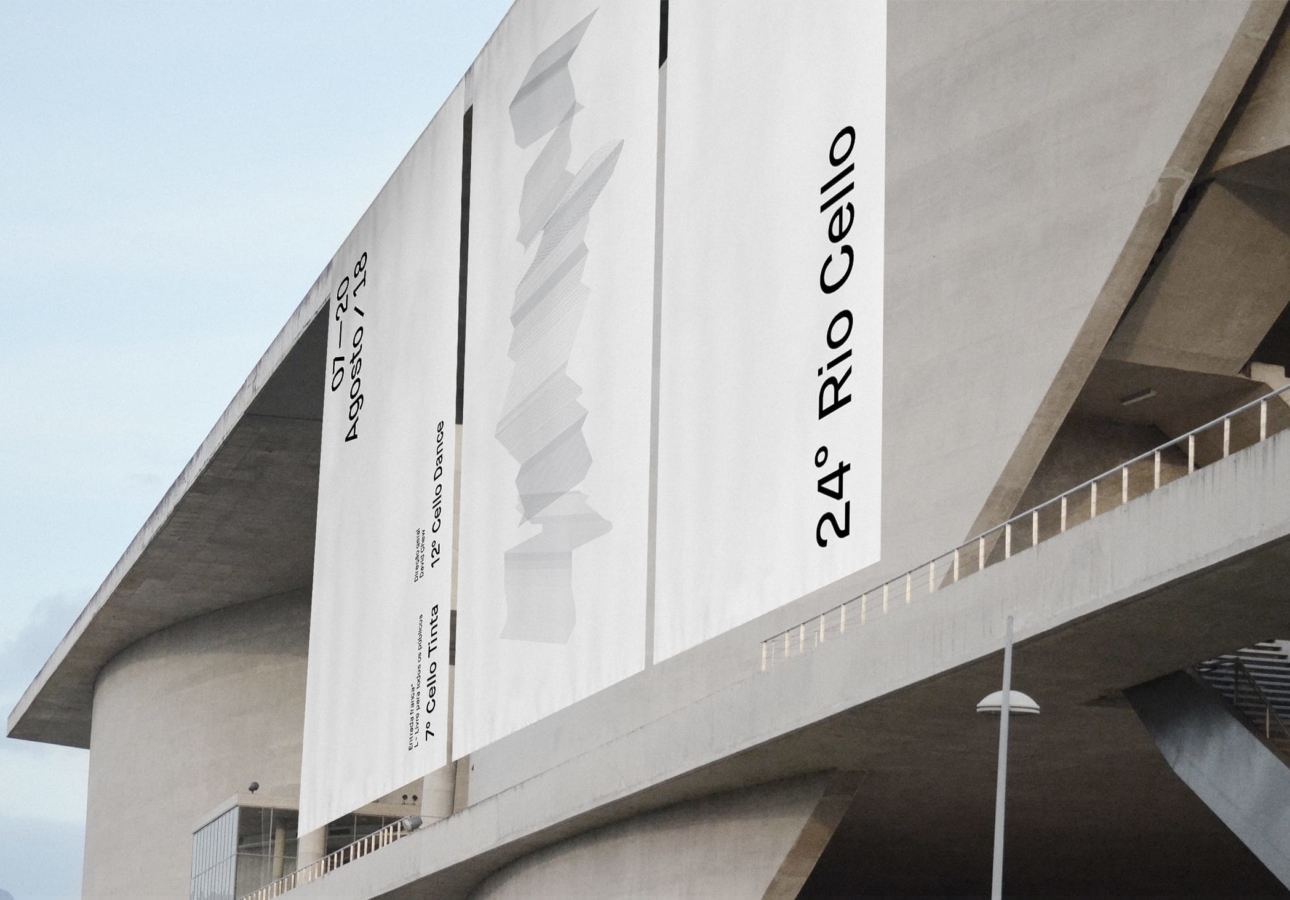 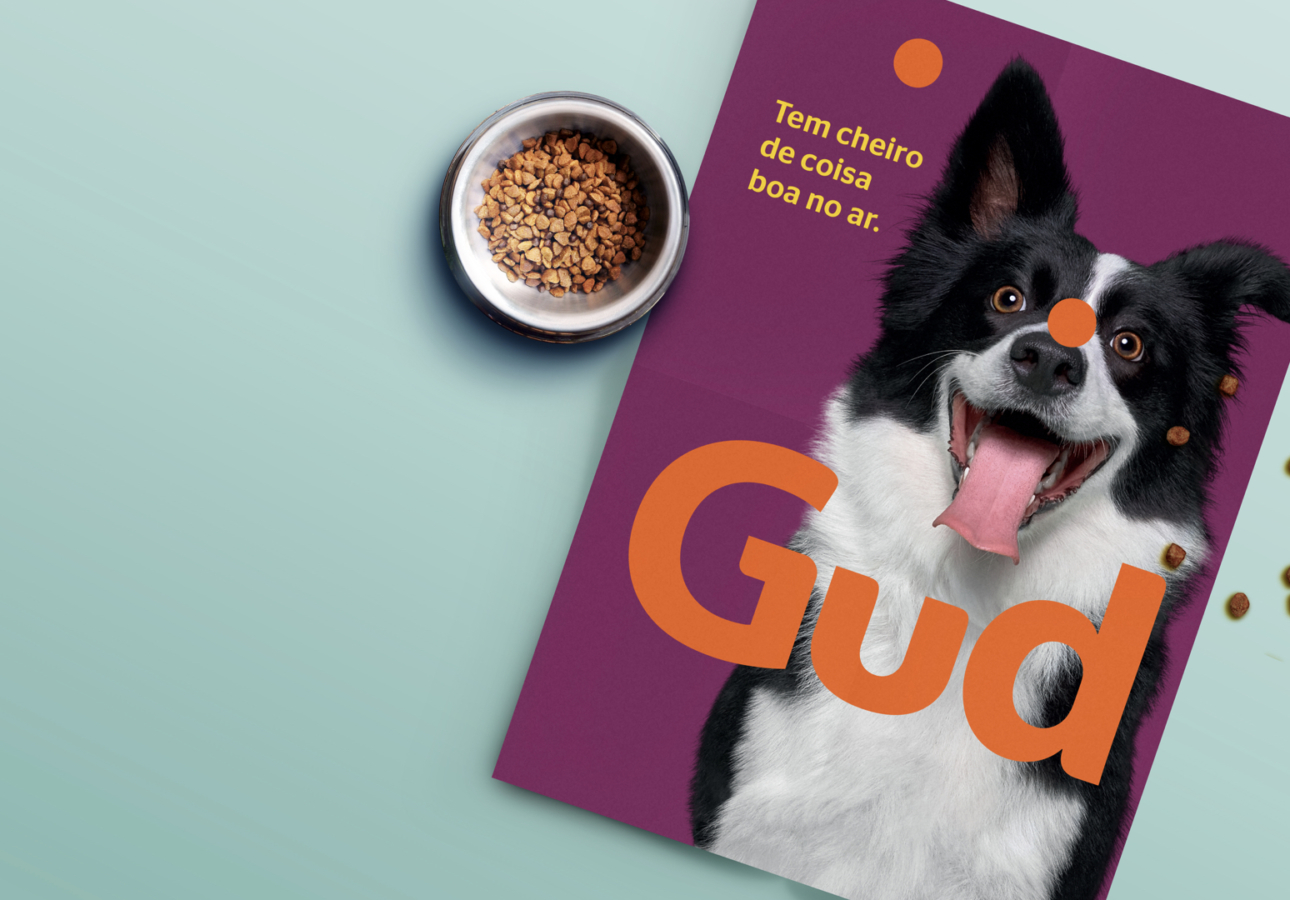 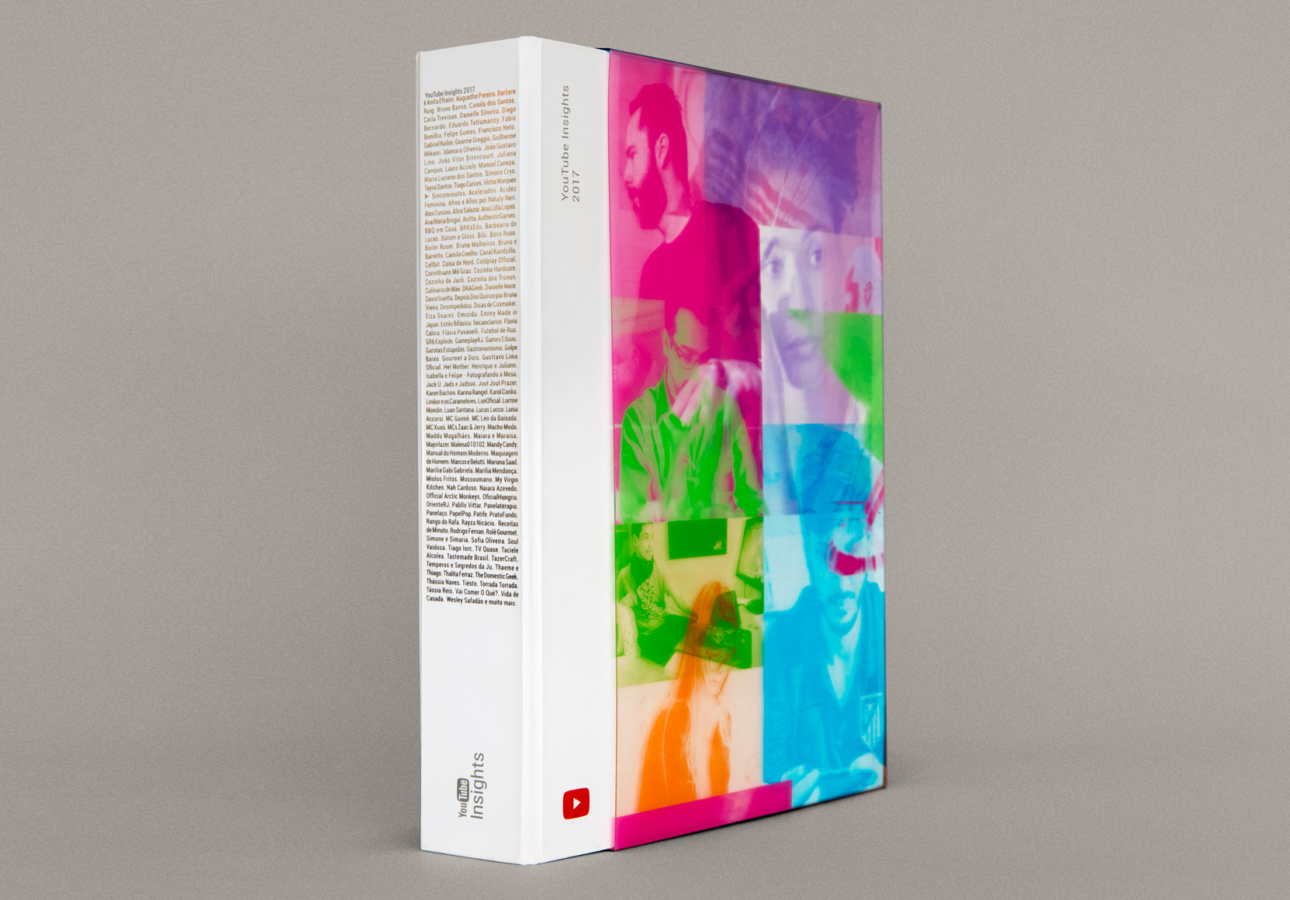 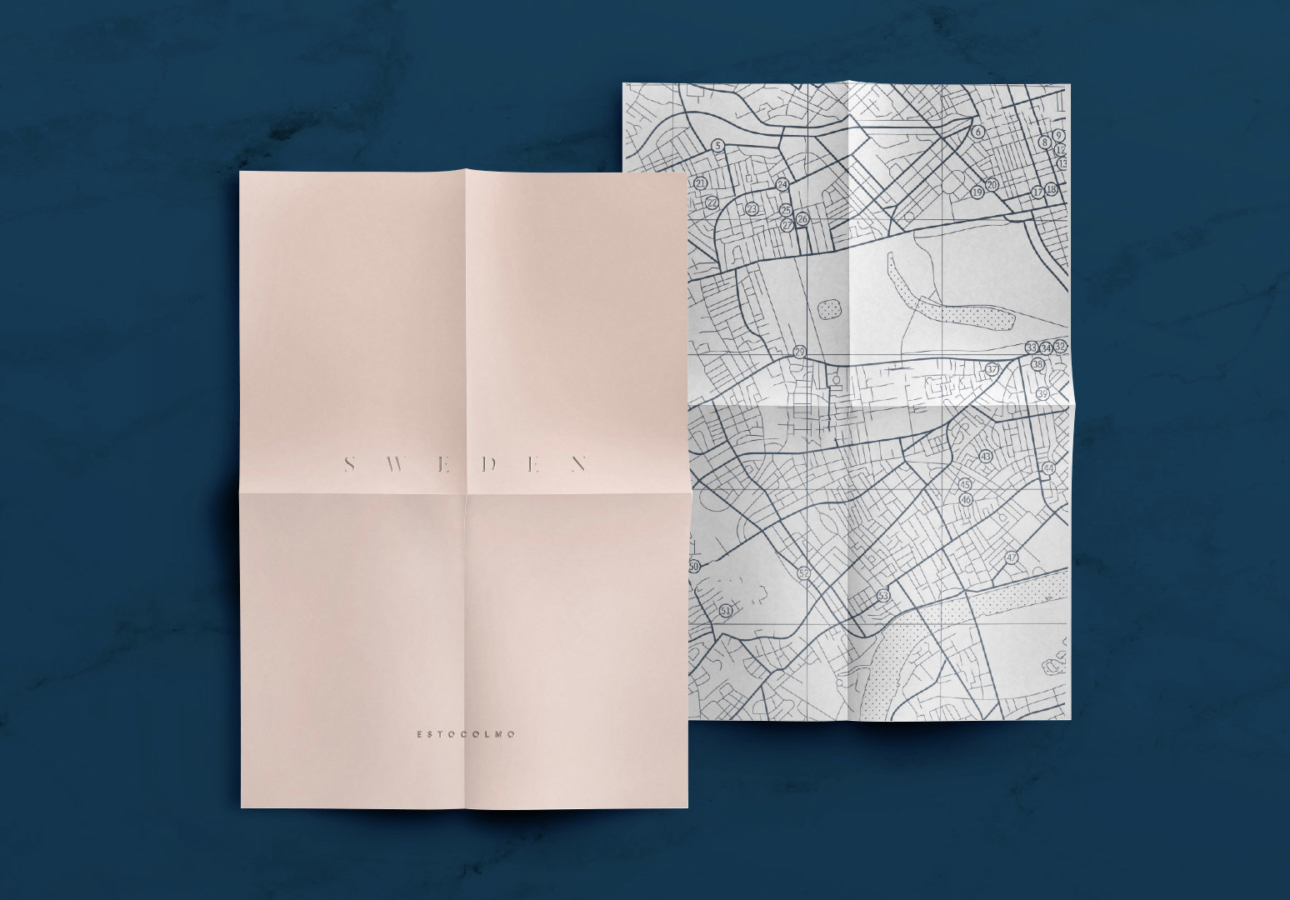 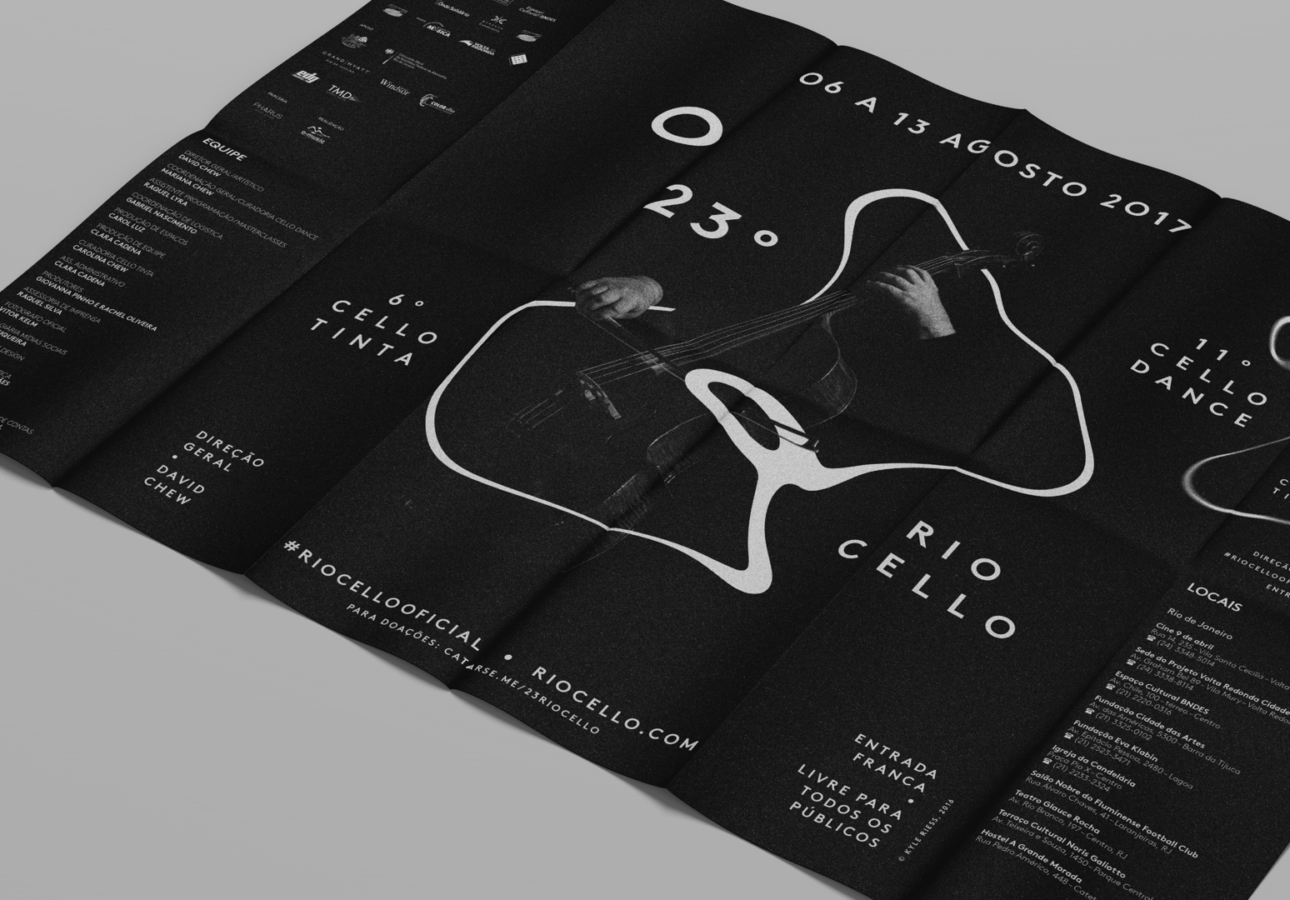 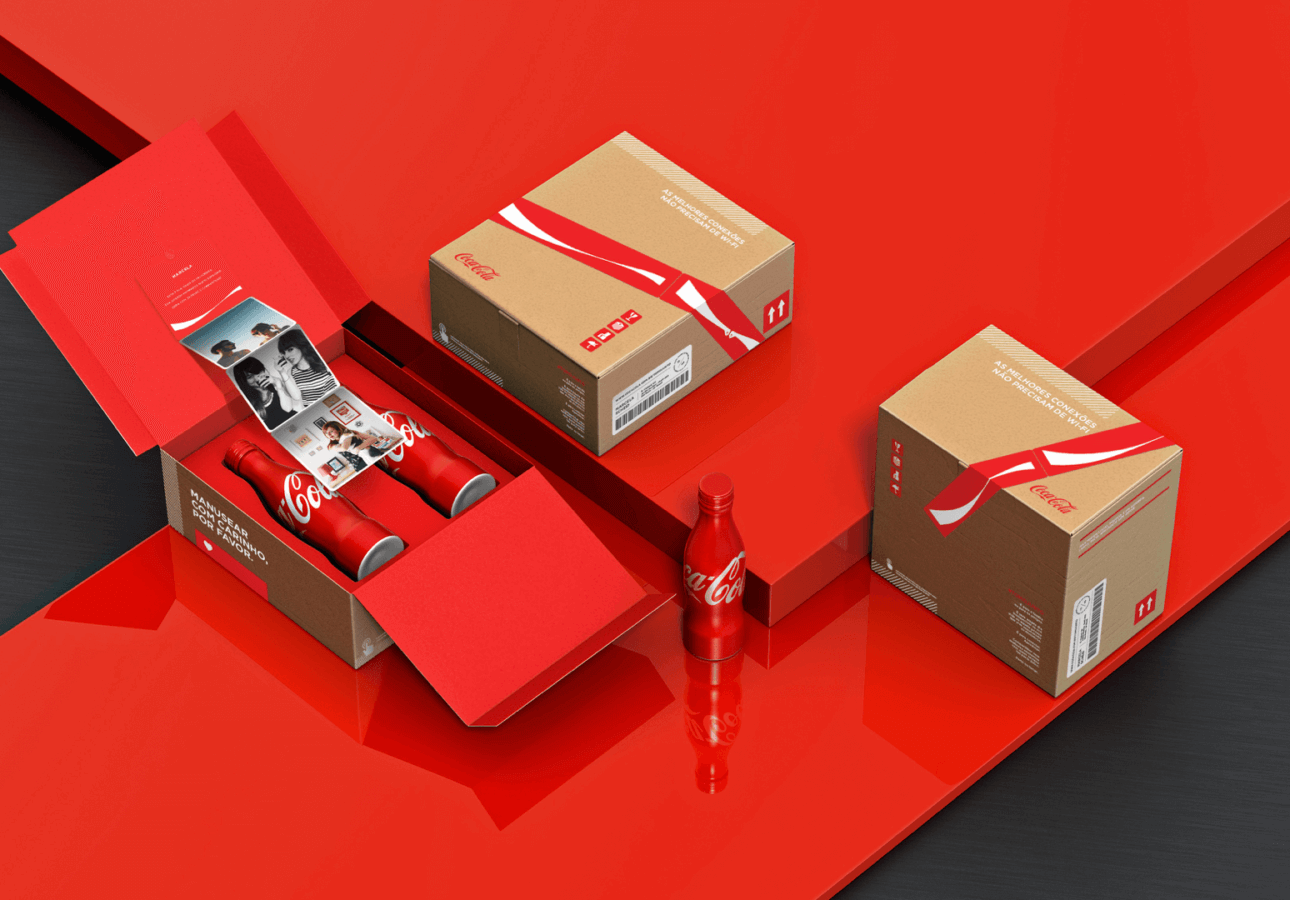